When you looking at Smart Building Automations there’s a never ending range of options to choose however when all things are considered the options quickly narrow down. Smart technologies such as Zigabee, Z-Wave and Bluetooth can work well for upgrading a traditional home with a few devices but quickly cause complications on a larger scale.

Both KNX and Lutron use a hard wired approach and focus on the transmission of data packets which over the past 20 years has become the undisputed solution in smart home technology worldwide.

In conclusion, since Lutron is a single manufacturer you are limited to the devices they manufacture meaning both functionality and aesthetics may be an issue. On the contrary KNX has thousands of products from hundreds of manufacturers worldwide meaning your function and design options are truly unlimited. Lutron does not cater for same level of functionality as KNX which often means one project can have 3-4 separate control systems/apps.

For us, the answer is abundantly clear – KNX is the only smart home protocol to choose. 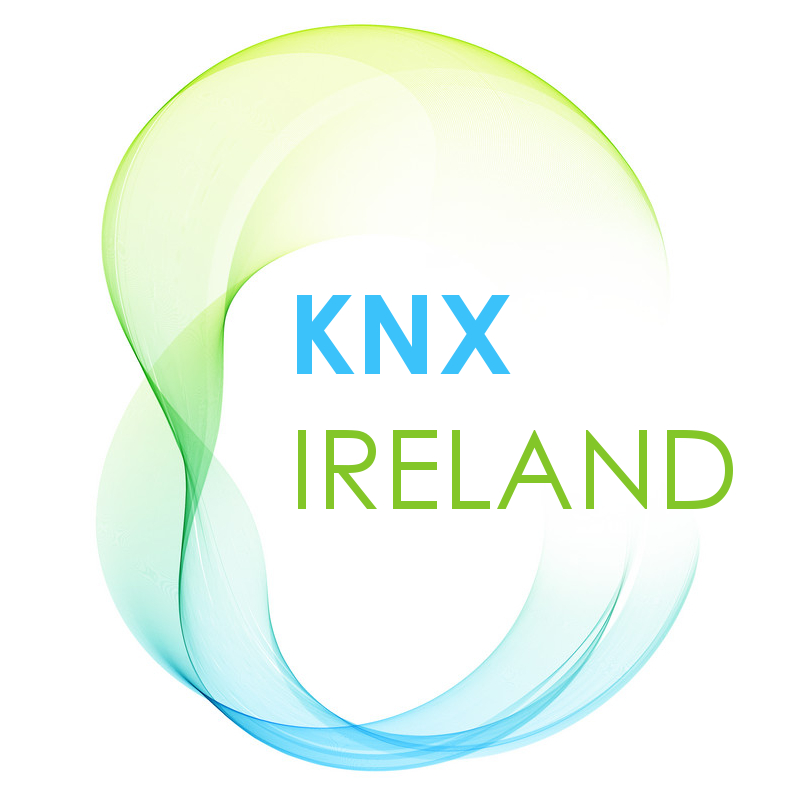